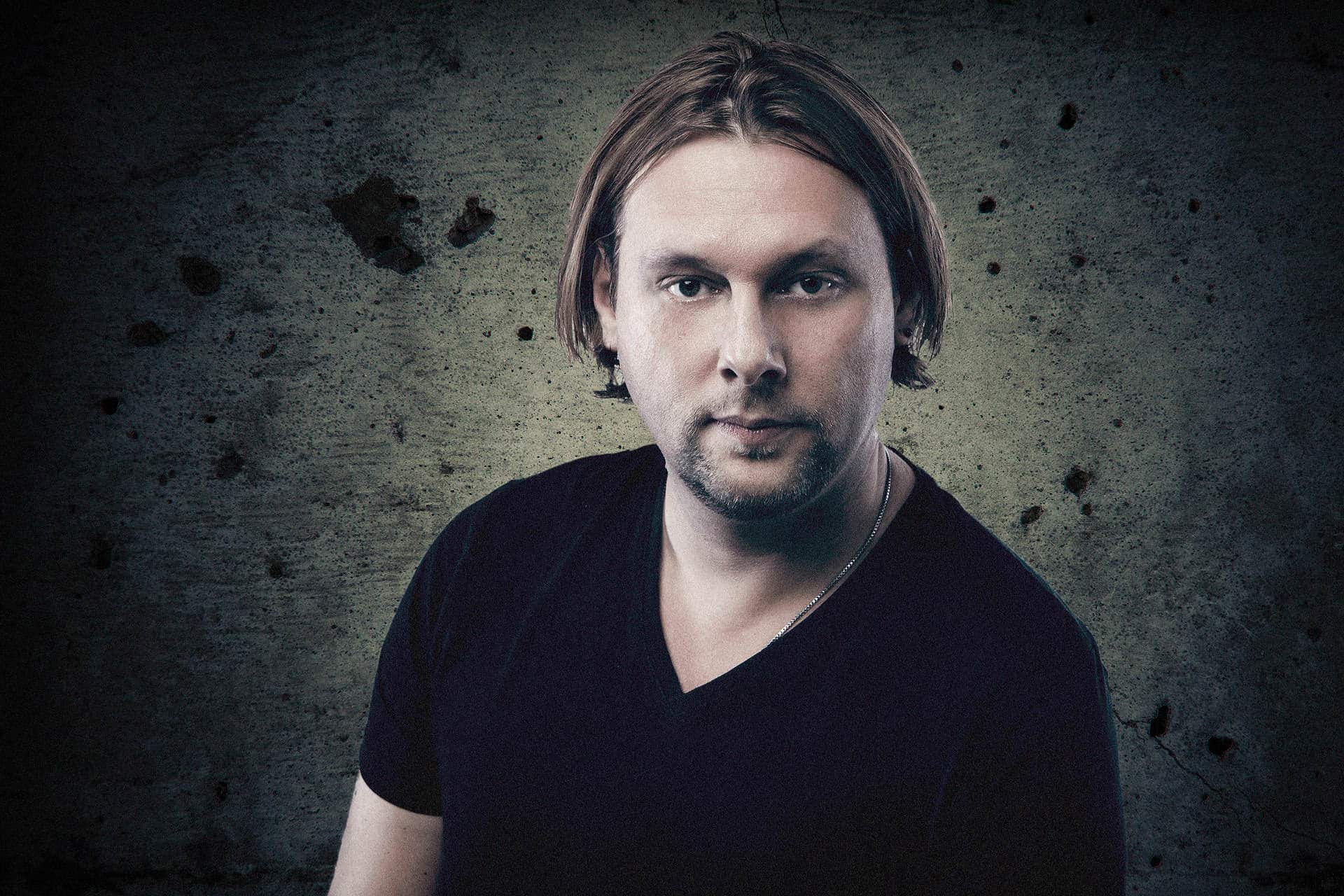 Dutch DJ/Producer JOOP. Initially discovered by ID&T, with an anthem in his pocket of ID&T’s official Trance Energy ‘JOOP-THE FUTURE‘ back in 2007 he’s now regarded as one of the international taste maker in the electronic dance scene. Always evolving music wise and on stage on top of things, A true wizard behind the decks as he is in the studio. JOOP as a performer tears the roof off of any event. Always an outstanding energy on stage and an interaction with the audience like almost no other. Lighting up any crowd with great ease and superb mixing skills. A true people’s person.

JOOP hits it off big with his new stadium smasher called “Higher”. After rising the Beatport progressive house chart top 100 with “Bolder”, together with his buddy Sherano, JOOP returns big time with Higher. Another track from a few months ago entitled Sex Grenade was picked up on the Dutch radio stations 538 and Slam Fm, Holland’s leading popular radio stations. Sex Grenade also became a big hit on The EDM Network, one of the leading portals in the USA promoting dance music. Within the course of a few weeks it resulted in 150.000 plays on Soundcloud and sets currently the score on 234,610 plays.