Airborne is the full service company for the electronic dance music industry. Airborne Records, Publishing, Distributing, Bookings and Management. We are determined to make things easier. Giving us more time for fun!

Airborne is founded by Erik de Zwart, Pim van der Kolk and Dennis Visser.  These three entrepreneurs combined their many years of experience in the music industry and know-how of online strategy.

In Holland Erik is known as Mr. Top 40. He is the man behind the very successful Dutch Top 40. He started out as radio DJ and host of many music programs on radio and tv. Erik was one of the founders of the market leading radio 538. In 2008 Erik and Pim started their own record company, 21st Century Music. He received the Marconi Oeuvre Award for his contribution to Dutch radio. 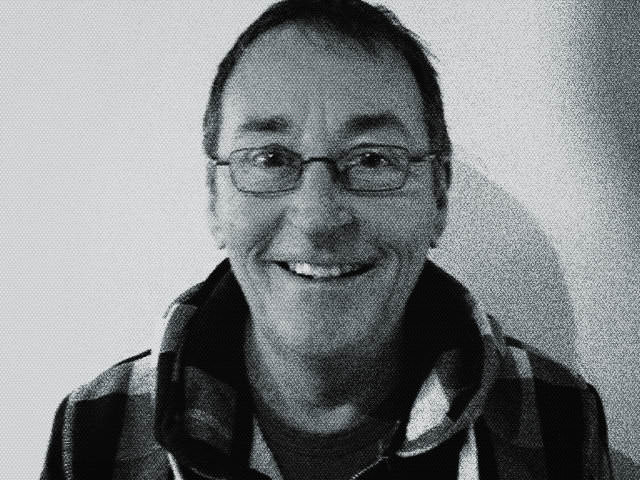 Pim started his career at the marketing department of EMI the Netherlands.  where he worked with all major artists of EMI like: Queen, Paul Mc Cartney, Rolling Stones, Diana Ross, Tina Turner, Duran Duran, Crowded House, MC Hammer, Vanilla Ice, etc. In 1993 he founded his own promo company. Over the last  20 years he worked with many artists as Hardwell, Sharon Doorson, Dyro, LA The Voices, Cascada.  Besides his promo activities he also founded a record company with Erik, called 21st Century Music and Publishing. Being a plugger is his life. He loves it! 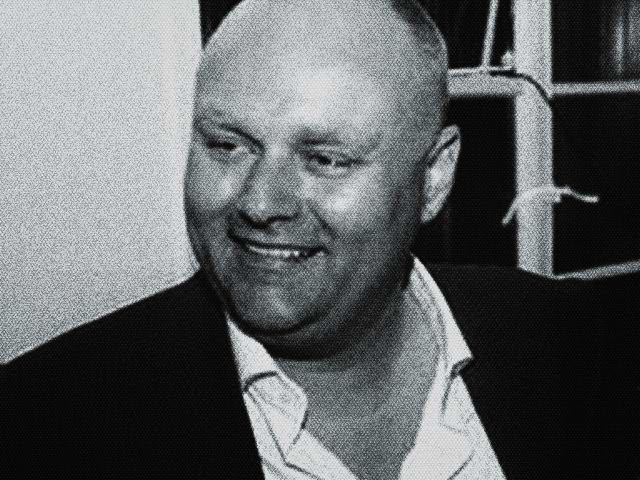 Dennis is an internet entrepreneur. He owns several webshops and developed an unique platform for e-commerce. He sees his webshops as laboratories and internet as his playing field. Dennis has his own, completely marketing-minded,  view of the world and is an exceptional networker.